Duck Pond Stand Off: Drugs Suspect Arrested On The Island

Brighton Police arrested a suspected drug dealer on the island in Queens Park last night. According to a brief report by PC Jimmy Conway on Twitter, “the suspect decided to run across the pond to the small island, which was quickly surrounded. Not the smartest of moves…I don’t think he was doing a lot of thinking to be fair.” 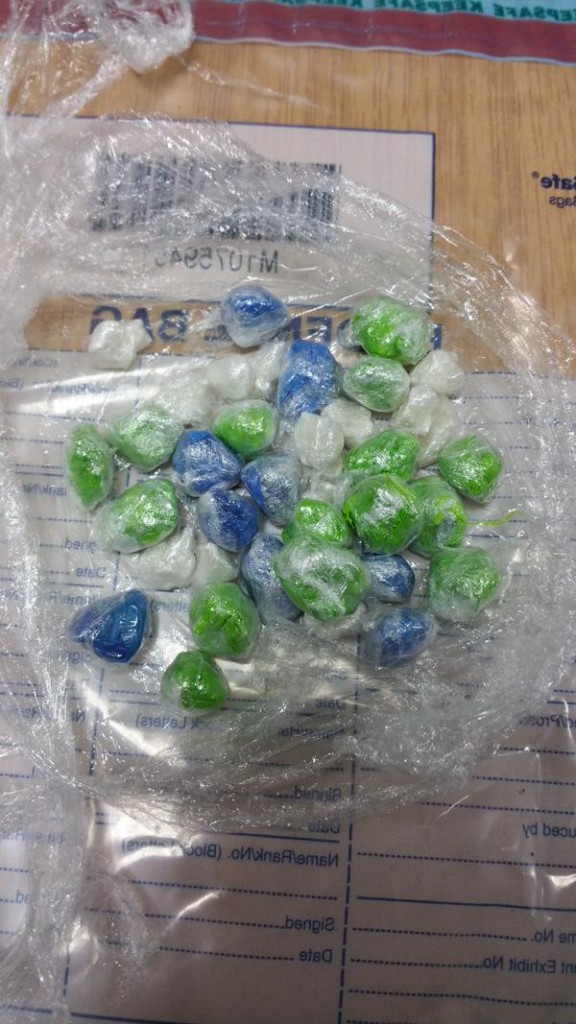 The incident took place sometime in the evening of Monday 13 September. PC Conway later posted this comment: “After a (wet) foot pursuit ending in a standoff @ the duck pond #QueensPark, #Brighton #CRT have 1 in for PWI [Possession With Intent] Class A [drugs]”

The island in the pond in Queens Park [see below] is just 10m long, and is home to a small gaggle of geese. PC Conway, a neighbourhood beat officer in Brighton & Hove and father of two was happy to confirm that “no ducks [were] harmed.” 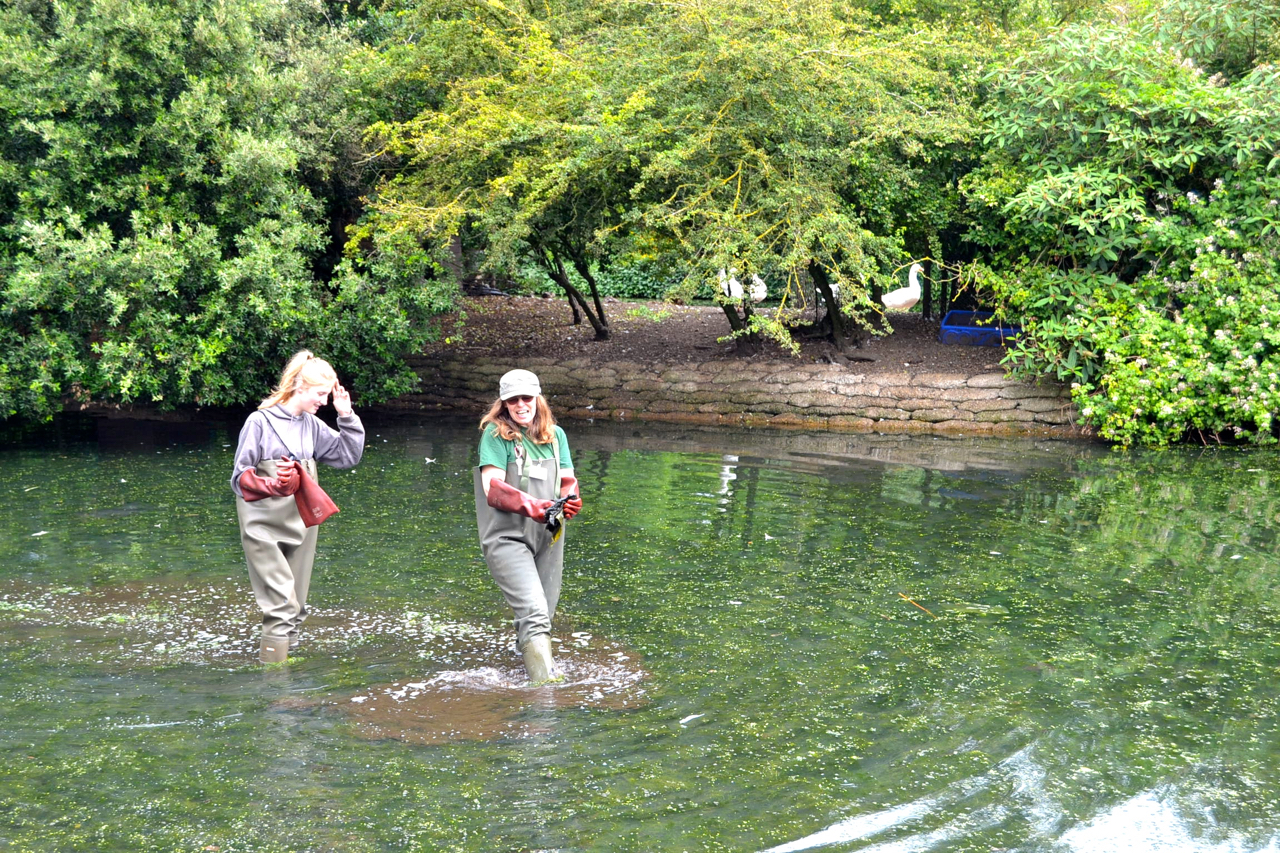