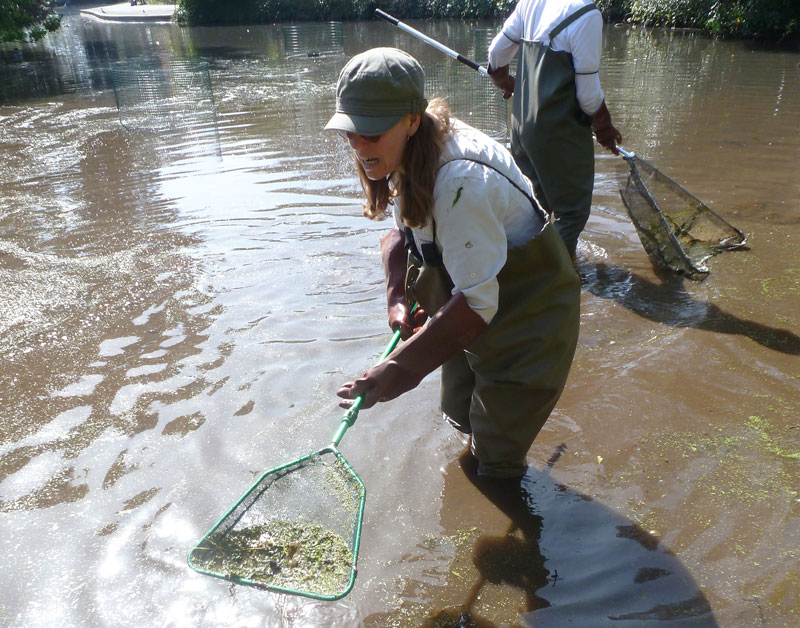 There will be a demonstration this Thursday at the Brighthelm Centre, which is hosting a meeting of the council’s Environmental Committee. The protest is against council reductions to the park ranger service.

It is not yet clear how these cuts will effect Queens Park, where Lindsay Cattanach as been park ranger since the 1990s. Lindsay has been an active and popular custodian of the park, and is a founder member for the Friends group. She has been leading our volunteer service over recent months, alongside FQP’s Chris Lowe.

“It seems likely we will keep our park ranger in Queens Park, but with reduced hours,” says Chris. “We won’t know the full details until after this meeting.”

On Saturday, the Argus wrote that “six of the nine strong [park ranger] team were facing redundancy in budget proposals revealed in November, but seven full-time jobs will now be retained.”

Martin Robinson of Friends Of The Earth Brighton & Hove insists the threat has not gone away: “The Council is hiding the true impact of its proposed budget in this regard. It seems they are only talking about keeping five rangers. One of the seven is the manager and another an arborist brought in from another team.”

The demonstration will take place at 3.30pm, Thursday, 11 February, outside The Brighthelm Centre, North Road, Brighton.