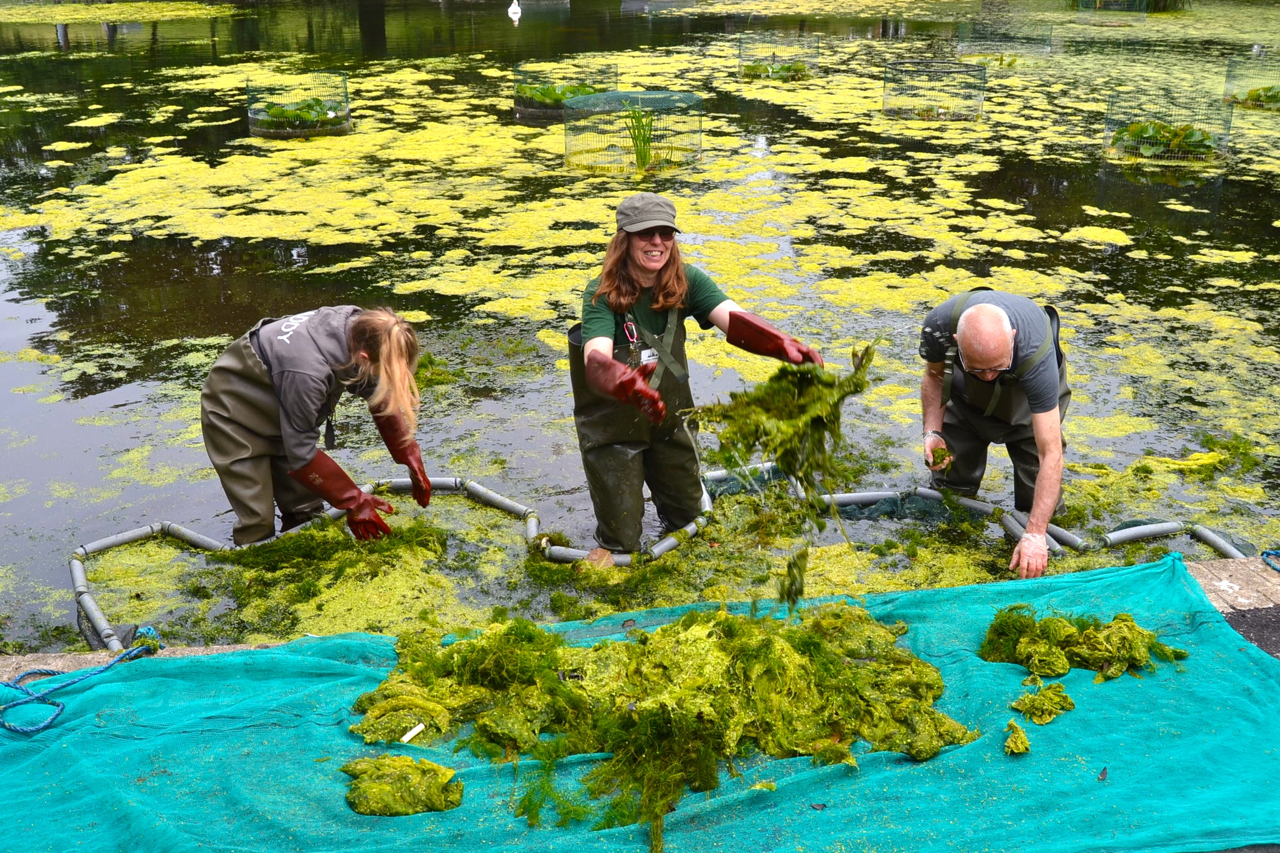 The council has announced that the city’s threatened Park Ranger service – including the position here in Queens Park – will be retained.

It was feared that spending cuts would force Queens Park to lose its full time park ranger, a position held by Lindsay Cattanach since the 1990s. Lindsay is a popular and active member of the Parks service and is a founding member of The Friends Of Queens Park.

Nine park rangers, including Lindsay, were informed by text message before Christmas that six faced losing their jobs. After significant local protests, including a letter from FQP chair Johnny Webb, it now appears that seven will keep their positions, with two taking voluntary redundancy.

Morgan also stressed that this was recurring funding, so should not be under threat in the next round of spending cuts.

There will be a reduction in total park ranger hours, from 8.22hrs to 7.22hrs. FQP’s Chris Lowe said: “Personally, I think this is a better outcome than anyone was expecting. I thought saving six posts was as much as we could hope for.”