Carols in the Park – report & …photos 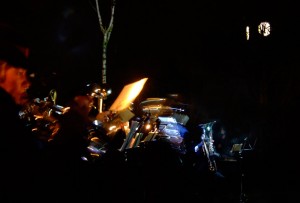 The Band of the Salvation Army

Well, the rain held off – nearly – and a wonderful Carol service was enjoyed by about 80 locals who braved the wind, and the singing was wonderfully led by the Band of the Salvation Army. Then, when the rain finally kicked in,  it was back to the Tennis Pavilion for more singing, mulled wine and mince pies.

The Salvation Army made an appeal for any extra toys that have been bought for Xmas, that might be surplus to requirements, to be donated to families and children who are having a hard time of this Christmas. Donations can be left with Martin at the  Post Office on Isleworth Road.

When the carols were done, then Barber-shop quartet “Four Colley Birds” started up and the singing went on as the mulled wine flowed. 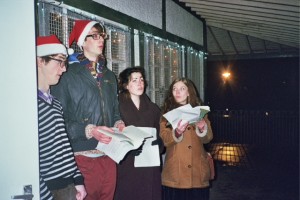 A huge Thank You to the Co-op for the mince pies and Harveys the Sussex Brewers for the mulled wine. 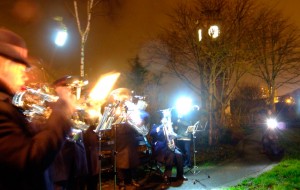 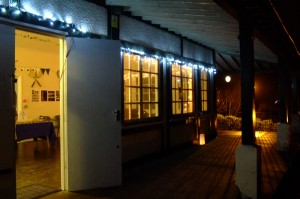 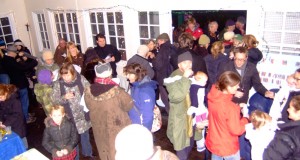 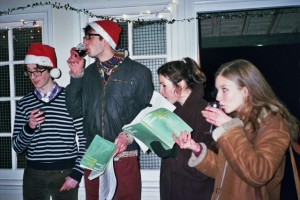 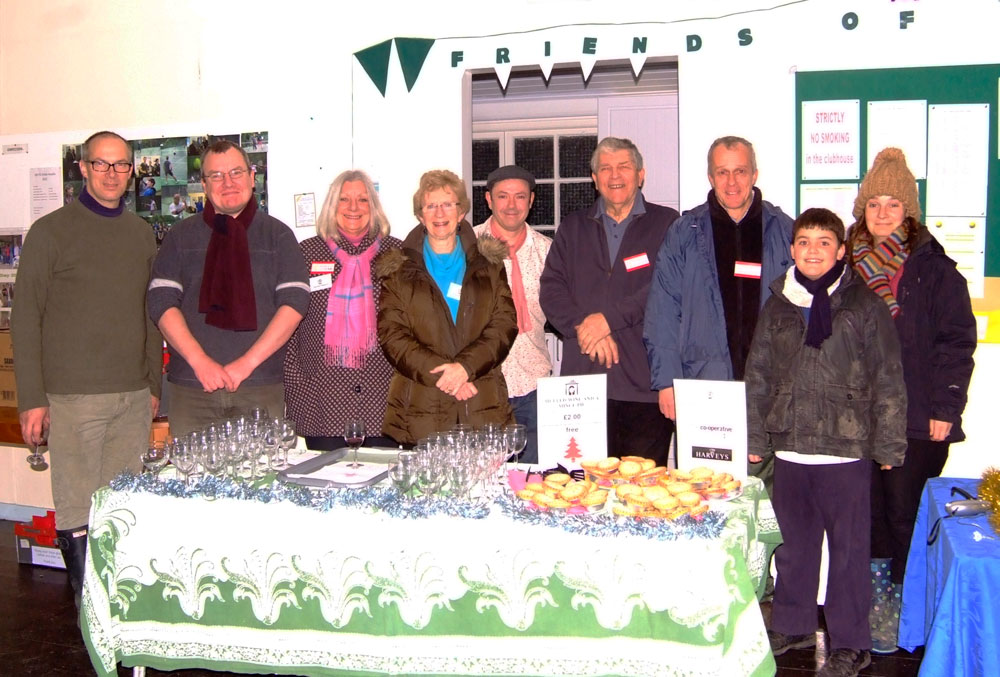 Members of the Friends of Queens Park Committee who organised and ran the Carols in the Park this year.