Johnny Webb On The Future Of Our Park

A quick chat with Johnny Webb, chair of The Friends of Queens Park, as published in Queens Park Living magazine. Johnny, a local resident, is co-founder and CEO of Sundog Pictures, a London-based TV production company. 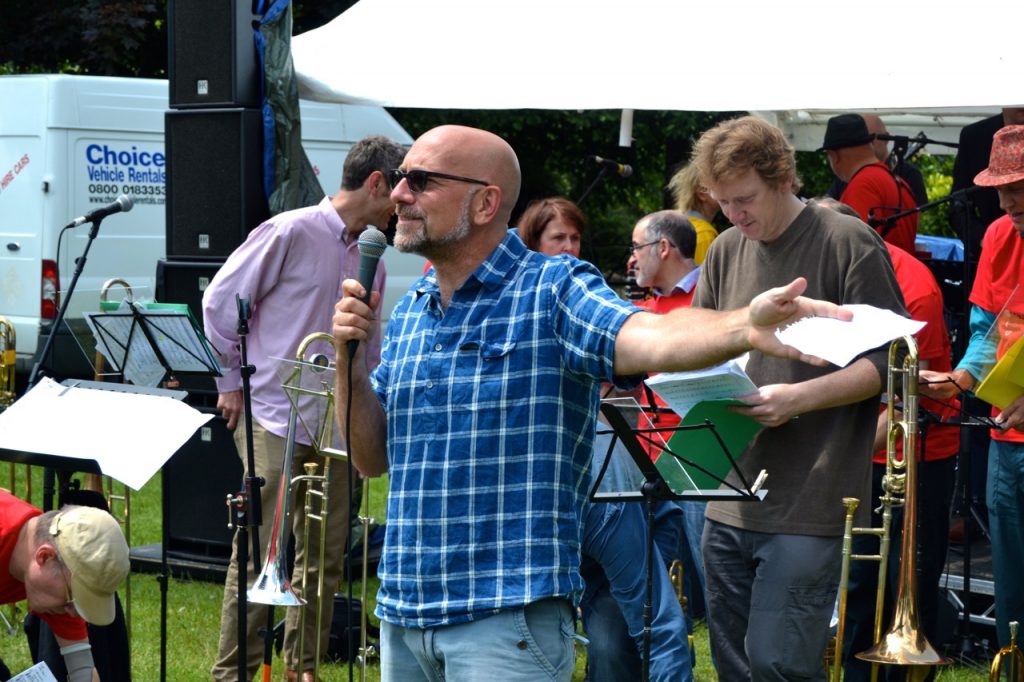 “We’re sorry we skipped Picnic In The Park and Bark In The Park in 2017. It evidently came as a surprise to some people that these major events are run by the Friends Of Queens Park (FQP), not the council. The fact is that every aspect of these events – from security, to insurance, sponsorship, the sound stage, promotion and organisation etc – is done by FQP committee members. Even the loos need to be booked, paid for and delivered by us. And we do not leave the park until the last bit of rubbish has been cleared up.

“That makes it a massive task for our team, particularly Guy Smyth (FQP vice chair), who does much of the heavy lifting across both events. Other similar parks events are managed by outside agencies, which is maybe something we should consider. But for now we’d prefer our events to be locally managed for local people.

“The decision by the committee to skip Picnic and Bark in 2017 was not taken lightly. I came to believe that this would be a critical year for the park, in which our energies were best spent dealing with the council and making sure that Queens Park gets the attention it deserves, and that there is a plan for the future. The resources available for parks in the city have reduced significantly in terms of cash and people, so it’s more important than ever that FQP are representing the park and the diverse voices of the community.

“We are more engaged that ever with the parks team lead by Paul Campbell, alongside project manager Stella Richardson. We are very pleased to say we’re now in the final stages of delivering a Conservation Management Plan (CMP) which sets out a blueprint for the future of the park. A CMP defines what is unique about our park, accurately listing its history, its landmark buildings and natural features, allowing us to build upon its cultural and historic heritage.

“Two years ago, the Friends Of Queens Park did a lot of the public consultation for the Management Plan, and that made the CMP job easier to complete because we already had a lot of authentic feedback from the community about every aspect of the park, from the playground to the Bowling Green.

“I believe this CMP is the key to getting more resources from the council and accessing various potential grants to make substantial improvements to the park. It will help get our voice heard.

“We have managed to access some extra funds, and we will be coming back to the community soon to consult about our options for one or two relatively small upgrades in the next round of spending. After that, we have to make sure Queens Park is in the best place possible to secure major investment in the future.”