Here are the winners from the Pedigree Ring at Bark In The Park 2016, sponsored by Coastway Vets.

Thanks to our judge Darren Clarke (below): fair, knowledgeable, generous and very good with dogs. As well as countless dog shows, including Crufts, he can now add Bark In The Park to his CV! 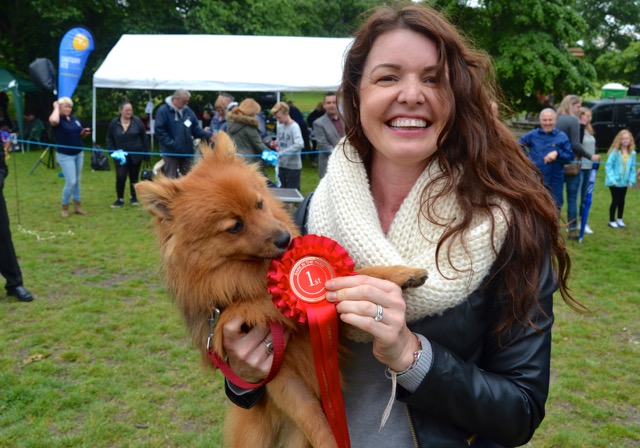 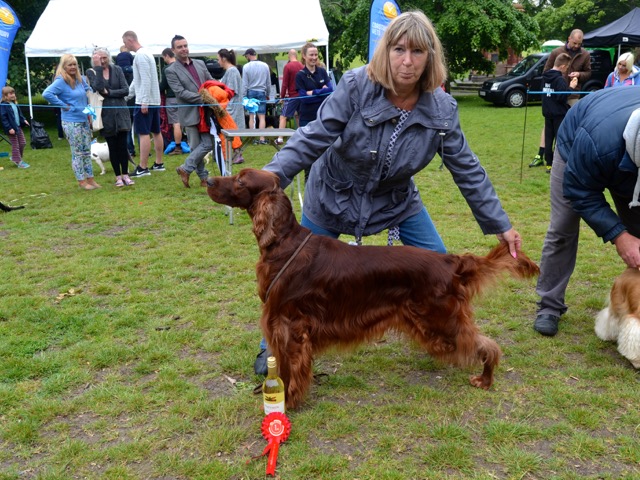 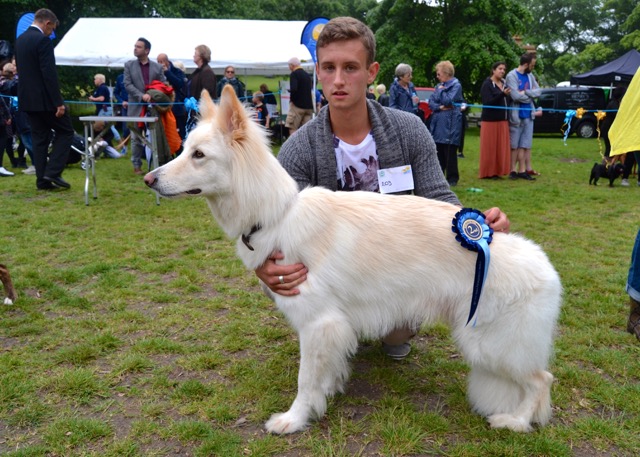 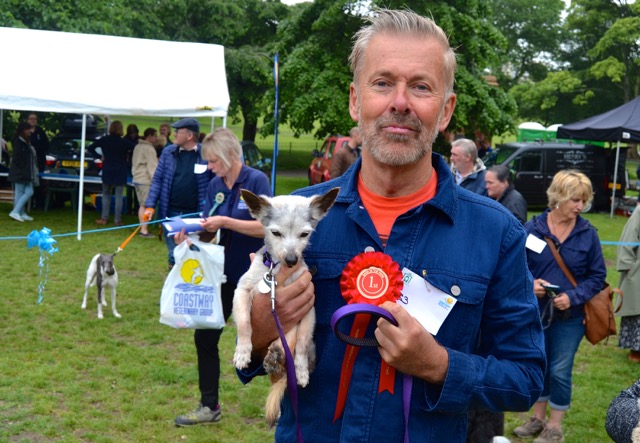 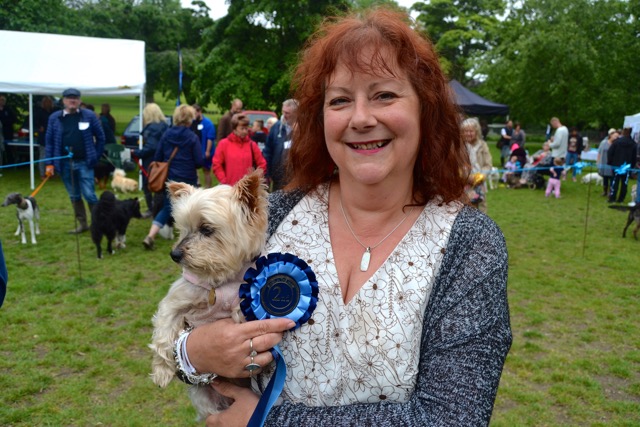 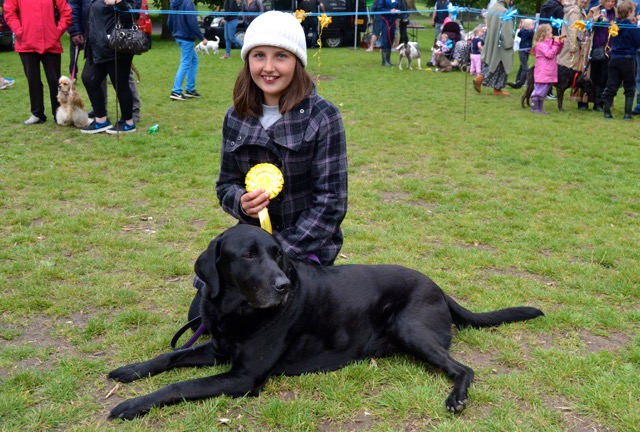